The European Union houses the countries where it is typically easiest to gain citizenship by descent. The main countries where this is possible include Portugal, Ireland, Germany, Italy, Greece, Lithuania, Latvia, Poland, and Armenia.

Depending on the country, some countries will allow you to gain citizenship if only one parent was a citizen, and some will allow you to gain citizenship if a grandparent (or both grandparents) were citizens, while some will go as far back as if your great-grandparents were citizens. This can vary greatly depending on the country, so be sure to make this step one when looking into these programs.

Once you can prove that your bloodline does indeed have heritage to that country, the process of obtaining your second citizenship, and therefore second passport, will just be a matter of paperwork.

However, don’t worry if your family heritage won’t be able to get you access to a second passport… you can also become a citizen of some countries through investment programs. Some EU countries offer the much coveted ‘Golden Visa’ program, where countries such as Ireland, Portugal, or Malta will offer you a passport in exchange for making a monetary investment in their country, most often via real estate.

Portugal’s Golden Visa program is often cited as the most popular, since unlike many other European Golden Visa programs, you only need to be present in Portugal for 14 days each year. But before you get too excited, there will be a significant investment you will need to make into the country to qualify for these programs, as well as taking into consideration processing time and fees.

Of these, the easiest to gain second citizenship is Dominica, where the citizenship by investment program includes either a $100,000 donation or a $200,000 real estate investment in the country.

Another fairly straightforward way to gain citizenship is through residency. This simply means that once you spend a pre-determined amount of time within a country, you may be eligible to obtain citizenship simply through your time spent there. In some countries, you will have to spend only two years living there to gain citizenship, while in others it can be five years, or more.

Although this can be seen as a simple option to obtain a second citizenship, there can be additional hoops you will need to jump through, such as taking a language test or setting up a local bank account. Some countries that currently offer citizenship via residency include Argentina, Australia, Chile, Belize, Colombia, Dominican Republic, Ireland, Panama, and Portugal, among many, many others.

One important thing to consider when obtaining citizenship through residency is military service. Although you may be old enough that you do not need to serve in the military when you obtain citizenship, this military service could be passed on to your children when they come of age, so bear this in mind when deciding which country to make your second home and what consequences it may have on your family.

If none of the above options will work for you… don’t worry, we still have you covered. Citizenship through marriage is another popular option, especially if you spend a lot of time as a tourist or reside in one of these specific countries.

Countries such as Brazil, Israel, Mexico, Ireland, Poland, and Serbia, to name a few, will all grant you citizenship if you marry a local. However, sometimes it is not as straightforward as this. Some countries will require you to be married for a specific amount of time and also to reside in the country for an additional amount of time to gain citizenship.

An example of this is Poland, where in order to become a naturalized citizen, you must be married for three years and live within Poland for two years without living elsewhere. This option for citizenship may be best suited for those who prefer a non-nomadic lifestyle, who are happy to live with their spouse in their home country. 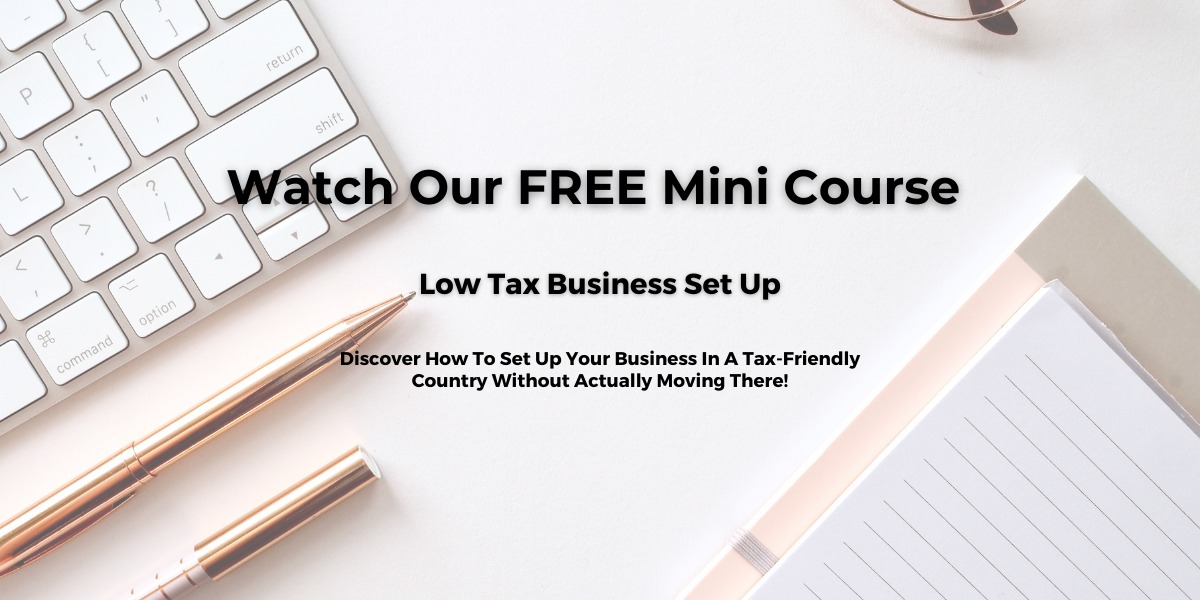 The last option to obtain second citizenship is through birth. Countries such as Chile, Argentina, and Brazil will recognize any child born within the country as a citizen if they apply as such, simply because they were born within their borders. Not only this, but the mother of the child will also get a ‘fast-tracked’ passport as well. If you are willing (and not to mention have the funds) to stay and give birth in a foreign country, this could very well be a somewhat simpler and less expensive option than some of the other options.

When you are considering which option is best for you to obtain the coveted second citizenship, keep in mind that each option listed above will have drawbacks. It is important to research and acknowledge the drawbacks before you begin this process, as you could be left with a costly mistake if you don’t do your due diligence. Another option for gaining citizenship in some countries is through establishing your business there. If this seems like the perfect option for you, message us! This is exactly what we specialize in. Happy researching!